Paul M. Freeman, a founding member of the firm, has been litigating extensively in state and federal courts, at both the trial and appellate level, for the past twenty-five years. Paul has litigated cases in the areas of personal injury, medical malpractice, automobile accident litigation, commercial transactions, mortgage foreclosure, estate litigation and construction contract litigation.

Paul is also actively involved in the areas of complex commercial and residential real estate, zoning and land use planning, construction and contract law, business succession planning and estate planning.

Paul is admitted to practice in all of the Courts of the State of New York, including the Appellate Division, Third Department and the New York Court of Appeals, as well as the Northern, Southern and Eastern United States District Courts of New York, and the Federal Second Circuit Court of Appeals. Paul is a member of the Columbia County and New York State Bar Associations, the Capital District Bankruptcy Bar, and the American Association for Justice.

Paul and his wife, Tracey, live in the Town of Kinderhook with their children, Mikela and Maxson. 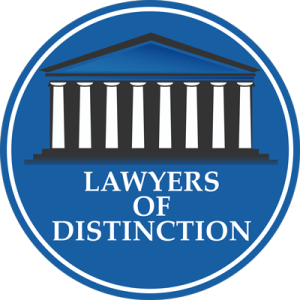 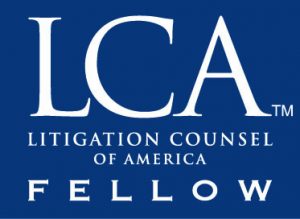 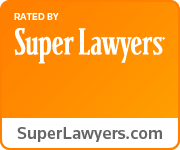 Our firm has a unique approach: Provide each and every one of our clients with the personalized, dedicated and ethical representation they deserve.